Five Reasons To Never Give An Outright Inheritance To Your Children – and What to Do Instead! 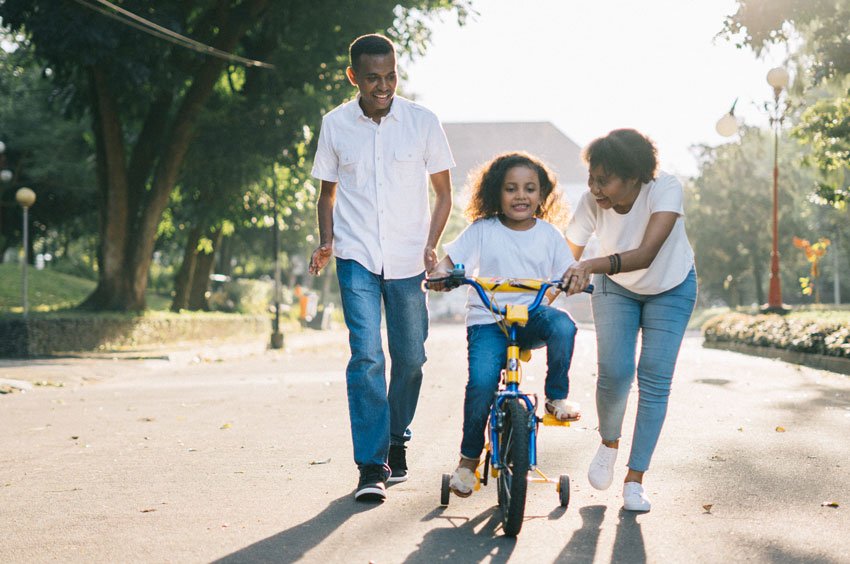 If you’re like me, you want to leave an inheritance for your children.  It’s likely part of what you are working so hard to do. But, far too often, the way we leave those inheritances actually does more harm than good. Something no parent wants.

Giving outright ownership of our assets to the kids could put everything you’ve worked so hard to leave behind at risk. Why, how and what can you do about it?

Let me share with you the five reasons leaving an outright inheritance to your kids is a mistake and then show you the way to protect your kids’ inheritance for many, many generations.

According to current statistics, forty-two percent (42%) of our children will divorce during their lifetime.  While inheritances are separate property, it is very common for the inheritance to be co-mingled with marital funds.  In such cases, during a divorce, that money would be divided evenly.  So if you have a married child, or a child who will get married in the future, and you leave them an inheritance, and they later divorce, as much as half of their inheritance could go to their ex-spouse.  You aren’t working as hard as you are to support your child’s future ex-spouse, right? Good news, there is an alternative!

Your child may incur such extreme debt that the only possible relief will come through bankruptcy.

Possible causes of such debt are a business venture gone bad, a health event, such as addiction, mental illness, accident, or disease that results in either a temporary or permanent inability to work in combination with staggering medical bills, or an accident, resulting in judgment, as  discussed below.

Bankruptcy does happen to good people and you can ensure that the inheritance you leave behind will never be at risk due to a mistake or health issue.

Unintended neglect that injures someone’s person or property could wipe out an inheritance you leave your children.  For example, here are some recent lawsuit judgments:

In the Florida ATV case, the defendants thought they were doing the neighbors’ son an act of kindness by allowing him the “fun” of driving the four wheeler around the family property.  Apparently, they didn’t tell the young man about the barb wire on the property.  Their good intended neglect, resulting in the decapitation of their neighbor’s son, was not seen as good by the parents or the court, who ordered the $20 million judgment.

In my own personal life, a friend recently called me because he accidentally left a faucet running at a friends’ house where he was visiting and the resulting flood causes $413,000 in damage that the insurance company is now looking to collect. If he had an inheritance, it would be wiped out by this potential claim.

As we can see, well intended, but neglectful behavior on the part of your children could wipe out any inheritance you leave them.

I have many clients who tell me they do not trust their children to manage money.  This could mean that their children are spendthrifts, unwise investors, or easily manipulated out of the money.  And, the statistics support this for nearly 20% of inheritors.

My father once said, “Some people can’t handle prosperity.”  He was right. In fact, most people cannot.

For example, Thomas Stanley and William Danko in their book, The Millionaire Next Door, uncovered research showing that children who received an inheritance were worth four-fifths less than others in their same profession who didn’t.

Vic Preisser, of the Institute for Preparing Heirs, says that unprepared children who inherit money are susceptible to excessive spending, identity loss, and guilt over receiving money they didn’t earn. Preisser says, “In a year to 18 months, everything falls apart — marriage, finances — and if there is a drug problem it becomes worse.”  Thus leaving an outright inheritance to our kids, may do harm instead of good.  But there is an alternative!

As we can see, an outright inheritance is NOT the best answer for your kids.

Most lawyers would tell you that the answer is to leave your kids’ their inheritance in a Trust and they’d be right, but they would likely still distribute that Trust outright to your kids at specific ages or stages.

We’ve got a plan for your family that is far, far better.

A Lifetime Asset Protection Trust can be drafted to give your children full control of their inheritance (if you choose), but ensure they never own the inheritance. And because the rule of law is you can’t lose what you never owned, you are gifting your children with airtight asset protection, of the kind they couldn’t give themselves at any price.

When you gift an inheritance to your children via a Lifetime Asset Protection Trust, the trustees of the trust own the property, not your children.  Thus, if your children ever get divorced, file bankruptcy, or are ordered to pay damages in a lawsuit, they can’t lose the inheritance, simply because they never owned it.

You can use the Lifetime Asset Protection Trust as a vehicle for educating your children about investing, giving, and even business by allowing them to become a Co-Trustee of the Trust, with someone you’ve chosen and trust to support their education.

And you can even build in provisions to allow your child to become the Sole Trustee of the Trust or the right to become Sole Trustee at specific intervals, as well, giving them effective full control without the risk of ownership.

There are quite a few nifty additional ways we can structure this trust to meet the needs of your unique family and children.

When you come in for a Family Wealth Planning Session, if you desire to provide the most airtight form of asset protection for your child, and set up a structure that incentivizes them to invest and grow their inheritance rather than squander and waste it, we will discuss all the options with you then.

One of the benefits of a Family Wealth Planning Session is that you will get more financially organized than you ever have been before and understand all of the options for ensuring everything you are working so hard to leave behind to the people you love is handled with the ease, grace and care you desire.

This article is a service of Mandie Bullock, Esq., who develops trusting relationships with families for life.  That’s why we offer a Family Wealth Planning Session, where we can review your family wealth needs and help identify the best strategies for you and your family. You can begin by calling our office today to schedule a time for us to sit down and talk because this planning is so important. 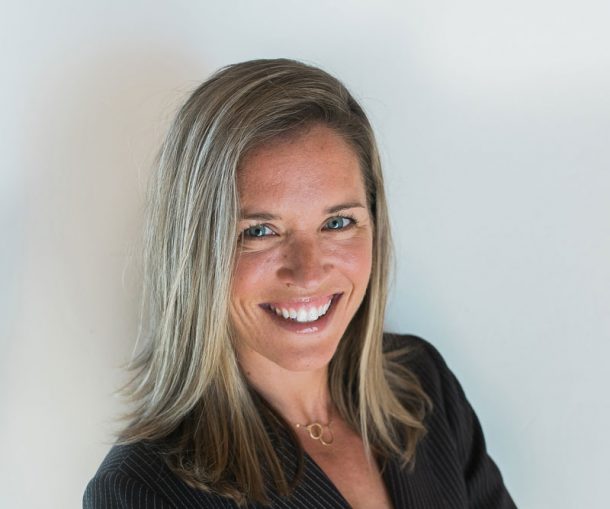